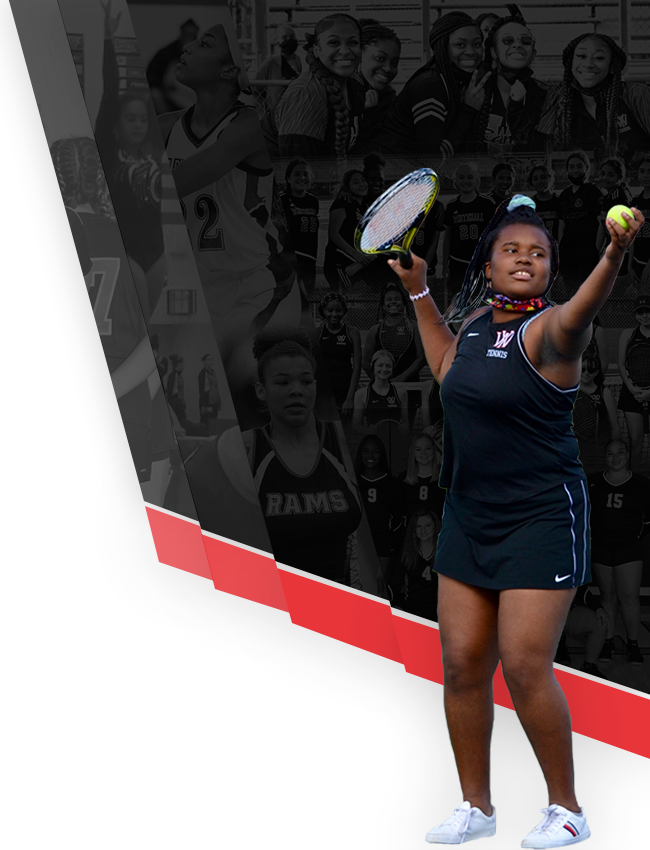 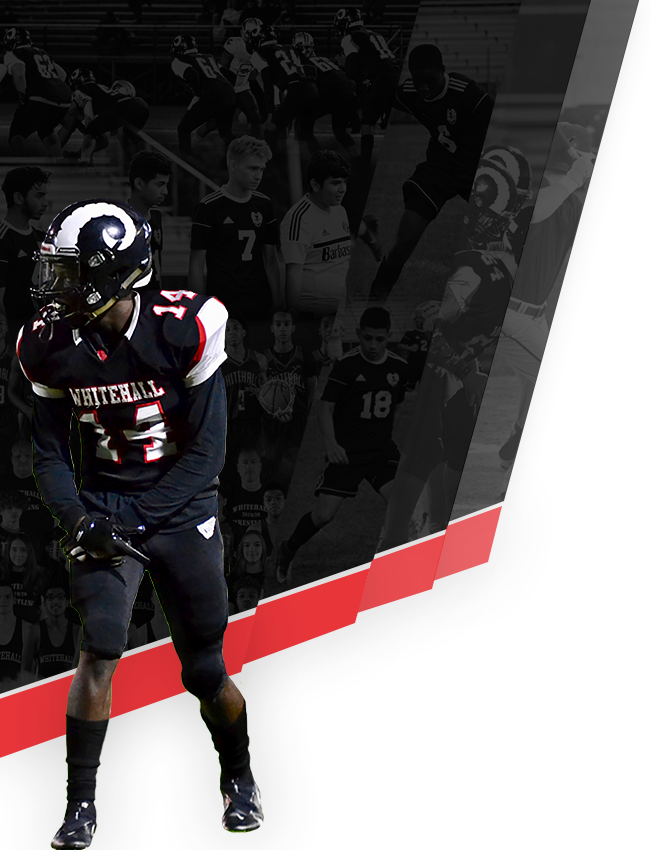 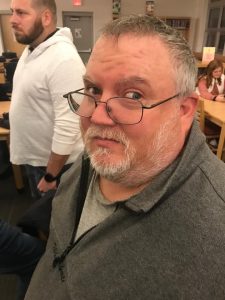 The Whitehall Athletics family lost a long-time volunteer on Wednesday April 1st, when Wes Duffy (or as most know him as “Duff”) passed away.

Duff was a 1990 graduate of WYHS but he was involved in athletics before he was in high school. He began his Ram career as a basketball manger in 7th grade and formed a relationship with then middle school coach Mike Dixon. When he went to the high school in 9th grade he helped Hall of Fame Coach Russ Gregg for three years and then ended his student career, as a senior, with the coach he started it off with Coach Dixon, as Coach Dixon labeled him as the manager and special assistant.

After graduating high school, Duff never left Whitehall. He continued to volunteer to do all sorts of vital jobs for the Rams including filming game. According to WYHS Alumnus and former head boys basketball coach Mike Dixon, “His (Duff’s) love of WYHS Athletics was only surpassed by his love of family. He was my friend and the friend to many. Rams across decades will certainly miss his genuine kindness, but his spirit lives in all of us that knew him.

I myself met Duff in 1994, during basketball season, as I was asked by then head Coach Van Gregg if I would take over as the videographer for the team due to Duff having a change in work. That meant he couldn’t be at all of the games. From day one and until he passed, Duff was a friend. He showed me a lot but there was just one thing that bothered me about him. He was a Michigan fan. As most of you know I am a diehard Ohio State fan but that made our friendship even more pleasant especially during football season. Duff would still be around despite his job change but always would call me to ask me how the team did. That’s how dedicated he was. In talking with Coach Gregg he said Duff was one of a kind. “He was a true legend in WYHS athletics. He was one of the most loyal people to our coaches and players. My whole family took him in as part of our family. He will greatly be missed.

In talking with WYHS Athletic Director Bill Hughett he said that Duff would be missed. “This is a true loss to the Whitehall athletics program. Although Duff didn’t work for the school district, he was one of our main supporters and enjoyed volunteering to be a part of the football and basketball programs.”

But Duff not only volunteered in athletics at WYHS, according to longtime friend and Whitehall football statistician for 30+ years Steve Maxwell, he volunteered with the Lions Club, which his mother Erma belonged to, and he also volunteered for several years at the Memorial Golf Tournament and for many, many years, worked down at the Fairgrounds during the high school boys basketball tournament as a floor sweeper and ball boy as well. According to Maxwell, “he was always hanging around the ball fields and the basketball courts and was a great volunteer and would do anything anybody would want him to do over at the school.

As I stated in the title of this article Once A Ram, Always A Ram, that’s exactly what Duff was. He was a Ram. He loved being around the athletic teams, talking with the coaches, helping myself and Bill wherever he could. I think Mike Dixon said it the best, “Rams across decades will certainly miss his genuine kindness, but his spirit lives in all of us that knew him.”

As I close this article, I think it is fitting in Duff’s honor to say two things that would bring a smile to his face.  GO RAMS!!! AND GO BLUE!!! We will miss you Duff but you will forever be in our memory.

No Events This Week

Events are added by athletic staff.
View All Events